Tim writes in: “Ethan Persoff compiled a huge graphic of all the propaganda that has been created to scare people about the minor health-care reform that was recently voted in.” It is an interesting collection. Go to Ethan’s site, or jump inside to see the full thing.

This entry was posted on Monday, April 5th, 2010 at 1:01 pm and is filed under Obama. You can follow any responses to this entry through the RSS 2.0 feed. You can leave a response, or trackback from your own site.

18 Responses to “Obama is a Fascist! Er, Communist… Um, Socialist?” 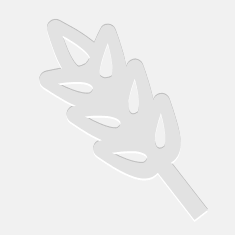